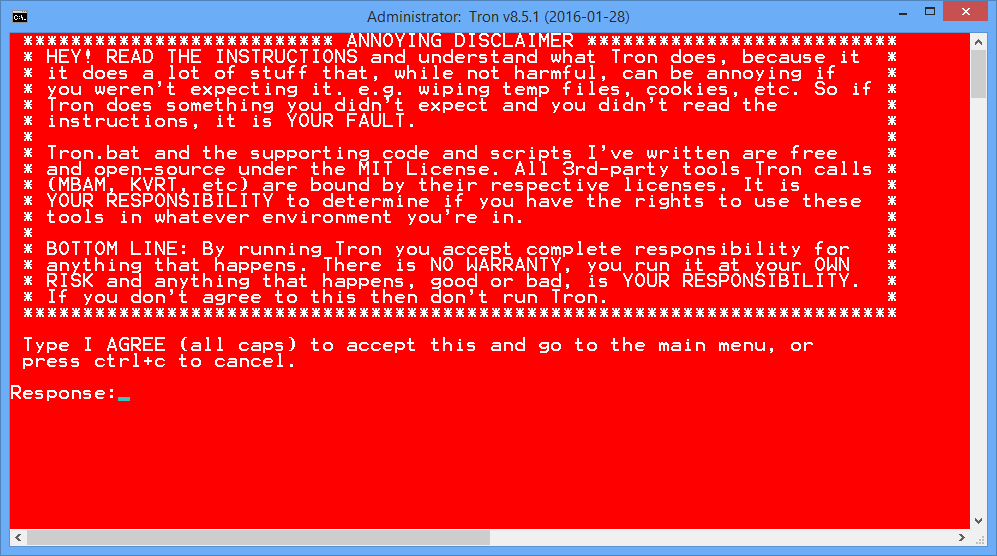 Tron is a batch file which automates the process of disinfecting, cleaning and repairing a Windows PC.

The end result does an enormous amount of work, including:

...and a whole lot more (the full list is here). It could take hours to run.

Some of these changes are major, too, and may well break other applications. Tron makes some effort to protect you - creating a system restore point, backing up the Registry, warning you of the dangers before you start - but we'd still strong recommend that you don't run the script anywhere unless you have a full system backup.

There are several issues with Tron. Like, the developer almost certainly doesn't have the right to bundle all the applications it includes. Plus it makes all kinds of system changes which are most unlikely to have anything to do with your PC problems, and may in fact cause difficulties of their own.

Still, there might be a case for using Tron as a last resort, if your PC seems broken and nothing else has helped. Just keep in mind that the script could make your situation worse, so back up the system first, and read the instructions in full before you start.

Tron could also be very interesting for anyone who creates scripts of their own, as it contains so many snippets of code you can reuse. Would you like to know how a batch file can detect whether it's running in Safe Mode, or as an Administrator, for instance? Or the version of Windows you're using? How to get free disk space, save and compare it later? How to detect a failed run and restart at the last point?

There's all this, and a whole lot more, plus of course the code to carry out many individual repairs. Even if you never run Tron in its entirety, browsing it in Notepad gives you more than enough information to justify the download.

Dangerous - but AWESOME in experts hands
11 February 2017 17:25, pipav
Reviewing the inside of these batch files opens a world of batch programming tricks, really useful.
Just running it out of the box - risky.
Related Downloads Other Downloads From This Category

Optimise, clean and repair your PC

Monitor, repair and speed up your PC

Secure, repair and optimise your computer with this all-in-one PC toolkit

Easily uninstall all copies of Flash on your PC

Run another operating system, seamlessly, on your Mac

Examine all your installed programs

Examine all your installed programs 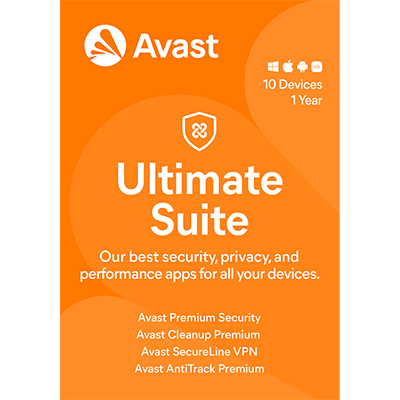