Scan and remove malware, adware and PUPs from your Mac 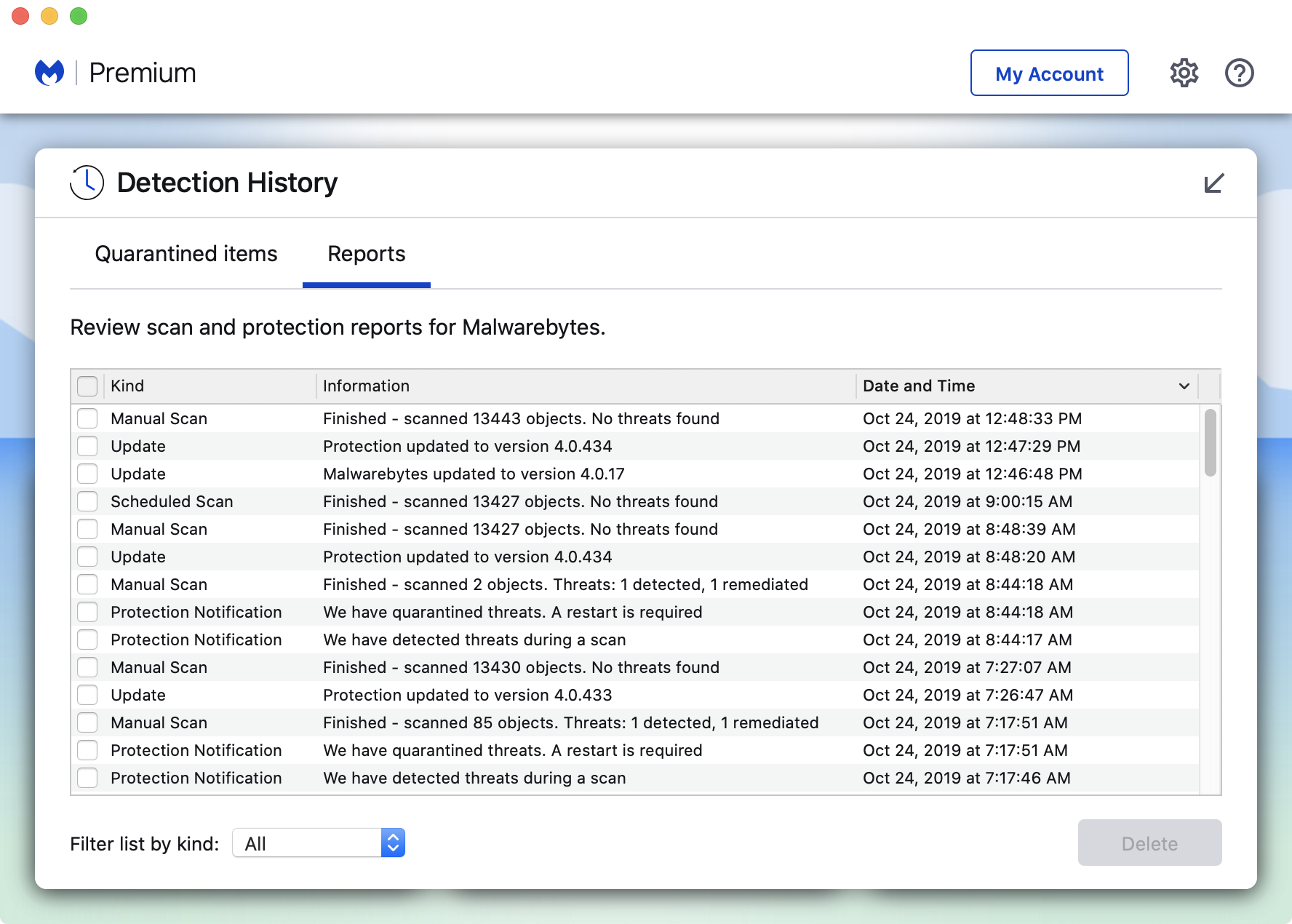 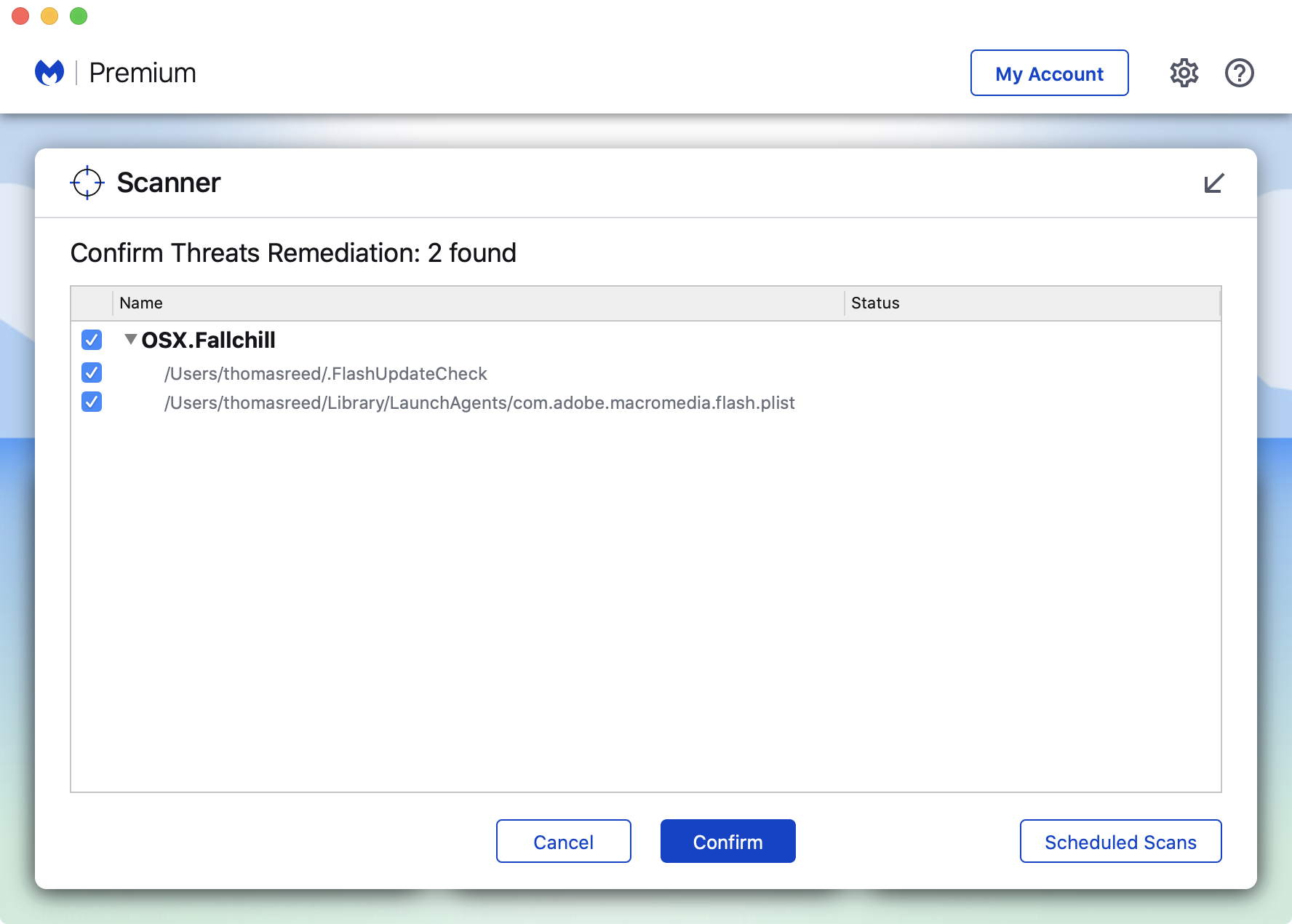 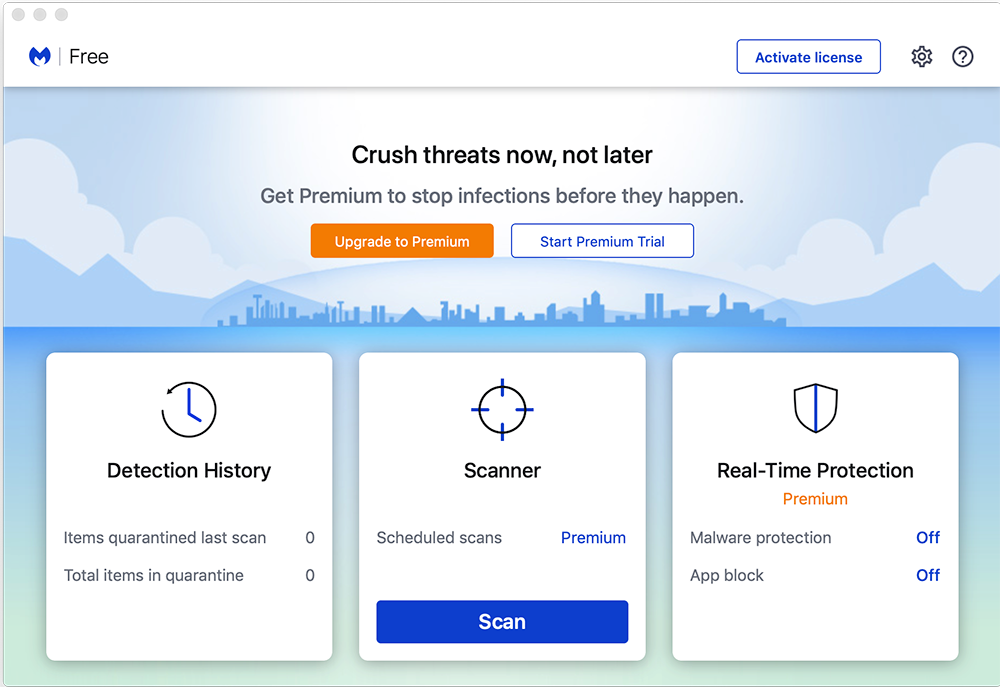 The common perception of Macs is that they’re practically immune from malicious software. This isn’t true, although the risk is much lower thanks to built-in security measures and the fact the Mac doesn’t get targeted as much as Windows PCs.

Whether or not you have – or even need – anti-virus software installed on your Mac for day-to-day protection, it still pays to be able to occasionally scan for malware – including less virulent forms such as adware, browser hijackers and potentially unwanted programs. PC users have found Malwarebytes Anti-Malware a powerful ally in the fight against malware, and now Mac users are being encouraged to give it a whirl too.

Like the free PC version, this initial release offers no real-time protection. It’s a simple scan and remove tool, designed to detect various forms of Mac malware and then purge it. Its footprint is small, it’s a synch to use, and it’ll quickly flag up anything that’s sneaked on to your system without you realising it. Don’t be surprised if certain items aren’t selected by default – these are typically legitimate files (like browser preferences) that have been modified by the infection. Removing these wipes all your browser settings, but you at least have the option of skipping this.

In most cases, Malwarebytes for Mac can simply remove any suspicious or infected files (this may require a reboot, but not always), but look out for an exclamation mark – this indicates the malware may be trickier to remove, and should provide a link to more help dealing with this particular infection.

Whether or not you believe in protecting your Mac from malware on an ongoing basis, there’s no harm in installing Malwarebytes for Mac and occasionally letting it scan your hard drive. Like us, you might be surprised by what you find.

Malwarebytes has already carved out an enviable reputation for itself on the PC – and it’s likely to do the same on the Mac too.

Complete protection against spyware, viruses and other malware

Protect your privacy by clearing program and Windows' logs