Extend and enhance the Windows firewall with this powerful free tool 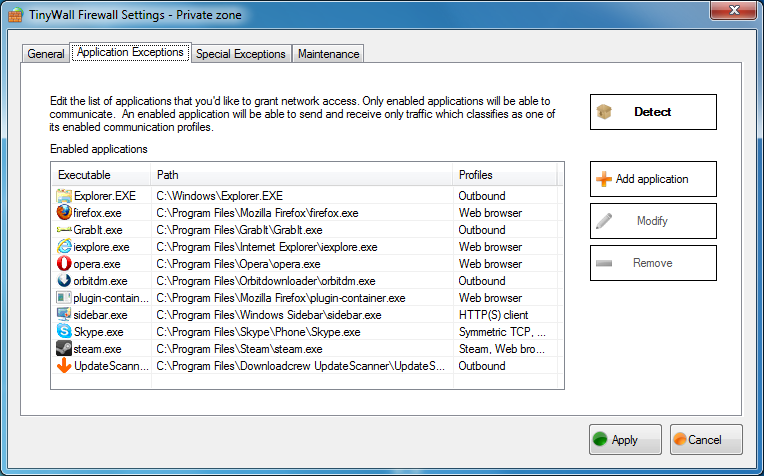 TinyWall is a compact free tool which works with the Windows Vista and 7 firewall to enhance its security.

Once installed, the program will automatically block outgoing connections by all but a few recognised installed programs, for instance (Edge, Chrome, Firefox and so on). And unusually, if you launch an internet-facing application which isn't on the approved list then there's no pop-up alert; the connection is just blocked.

This behaviour is intentional, as the author thinks (not unreasonably) that when presented with these Allow/ Deny alerts, most users just always click "Allow". But of course by not having an alert at all, it does mean that you may initially have a few problems, as some programs simply stop working for no immediately obvious reason.

This is reasonably easy to fix, though. If you've launched a program which you'd like to connect to the web, say, just right-click the TinyWall system tray icon, choose "Whitelist by process", choose your program's icon from the list and click Select. It'll immediately be able to make outgoing web connections, and TinyWall will remember its status so you don't have to worry about this again.

Explore TinyWall's menus and you'll find many other useful options. So you can temporarily block or allow all web traffic in a couple of clicks, say. It's possible to customise your firewall's application exceptions in several useful ways, and a handy connection viewer shows you which processes are communicating online right now.

Please note, TinyWall cannot be uninstalled via the usual Control Panel applet. Instead you must right-click its system tray icon, then click Manage > Maintenance > Uninstall.

TinyWall's lack of a prompt to highlight a blocked connection could be annoying, especially if you're always installing new software. If you're just setting up a fairly basic system for inexperienced PC users, though - your kids, say - then the program could be a hassle-free way to keep them a little safer.

Make your PC a hacker-free zone with Comodo's flexible firewall

Give the Windows Firewall a boost using this powerful interface

Give the Windows Firewall a boost using this powerful interface

Extend the Windows firewall to monitor your outgoing network connections

Easily allow/ block any program from the Windows firewall 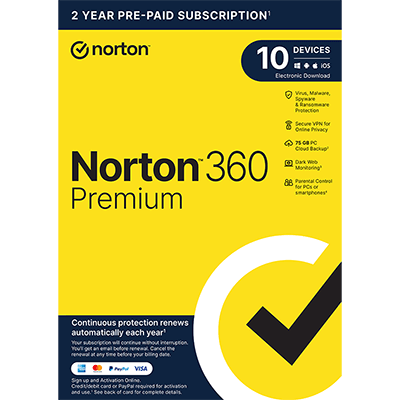